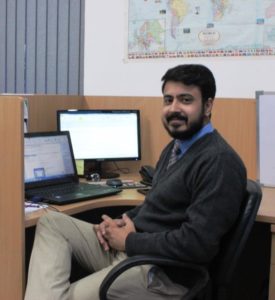 Kashish Anand has been in the industry for 3.5 years and mentored in Textile testing applications with our global textile partner SDL Atlas. He has developed a good understanding of textile standards and tests by working through the globe and experiencing industry trends.

Tinius Olsen is working with SDL Atlas in the textile industry, offering textile testing solution globally through a well-established network of distributors. Tinius Olsen and SDL Atlas have been working together since 2006 and have a lot of expertise in this market.

SDL Atlas has offices in the USA and China but covers worldwide customer support and inquiries.

Can’t find the answer you were looking for? Use the form below to ask a question.