A melt flow test measures the melt flow rate (MFR) and melt volume rate (MVR) of the molten polymer. The values are taken at a fixed temperature and applied with a fixed mass dependent on the material.

Melt Flow Index (MFI) is a measure of the ease of flow of melts of a thermoplastic polymer. It is defined as the mass of the polymer, in grams, that flows in 10 minutes through a capillary of a specific diameter and length by pressure applied through an alternating gravitational load set to the specified temperature. Polymer processors usually correlate the value of the MFI with the polymer grade they have to choose for the various processes, and often this value is not with the units, as it is assumed to be g/10 min. Similarly, the test terms of MFI measurement are usually expressed in kilograms rather than in any other units. The method is described in the standards ASTM D1238 and ISO 1133.

Melt flow rates commonly used for polyolefins are measured at 190°C for polyethylene and 230°C for polypropylene. The plastic engineer must select a material in which the melt index is high enough that the molten polymer can be easily formed into the intended article, but low enough that the mechanical strength of the final article will be sufficient for its use. 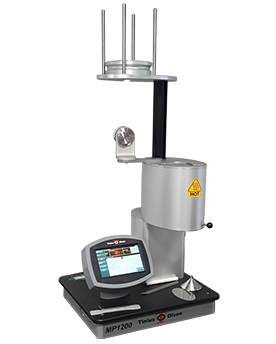 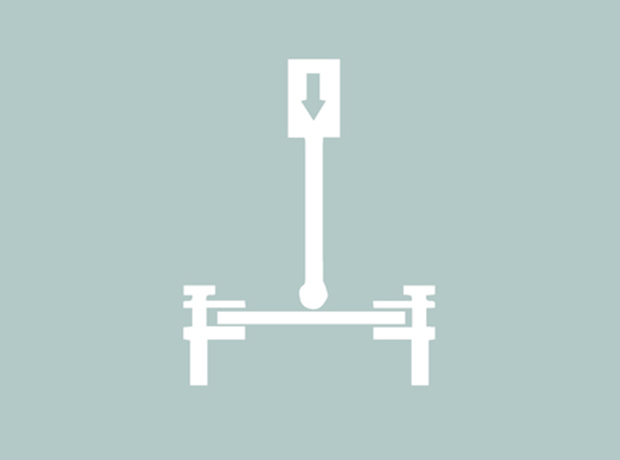 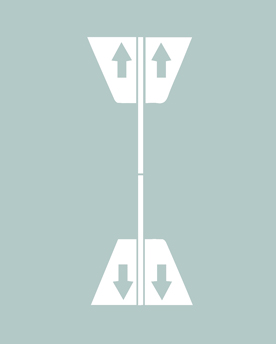 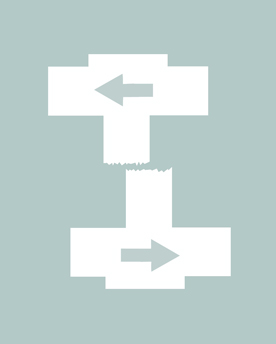 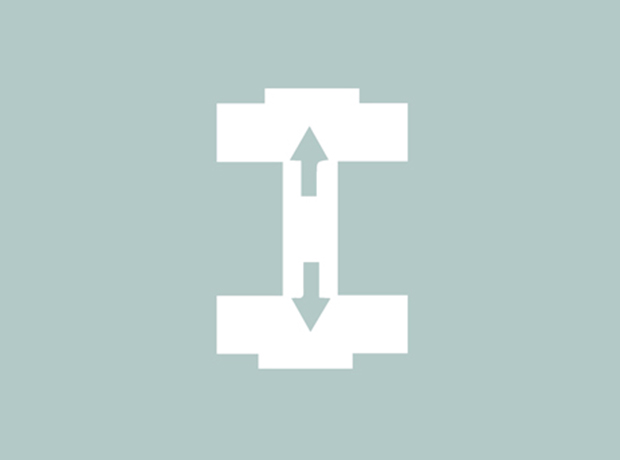